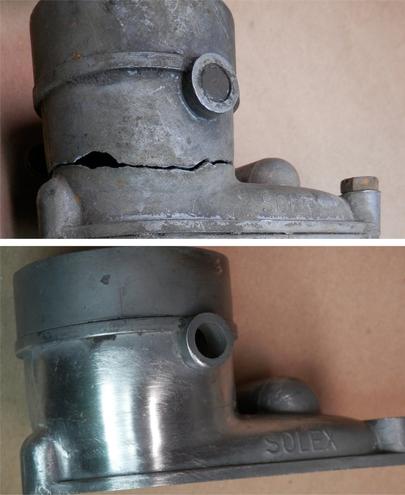 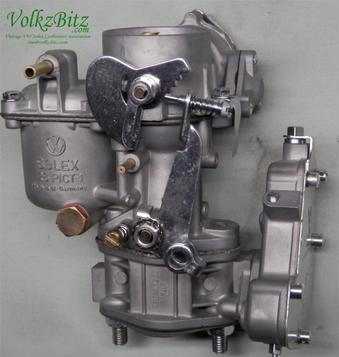 This mid 1940s VW Solex 26VFI was broken totally in half! Using a special repair technique, it was restored 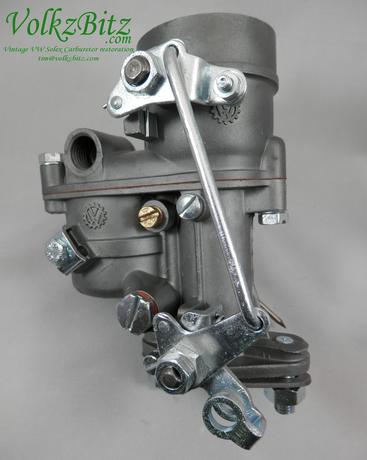 Before and after of rusty parts cleaned and re-plated 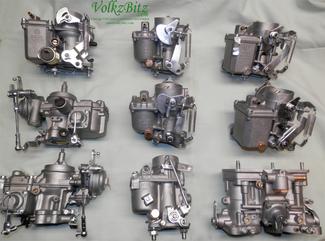 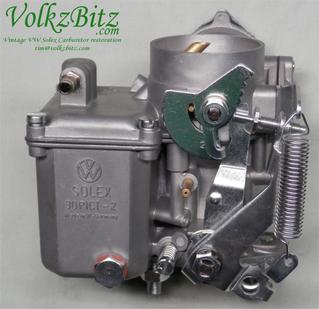 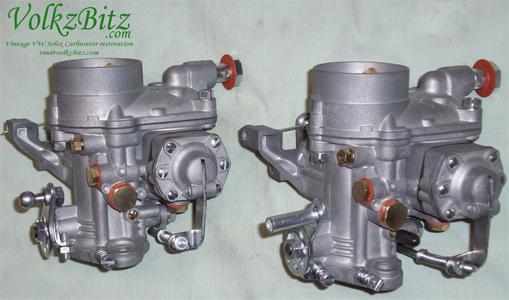 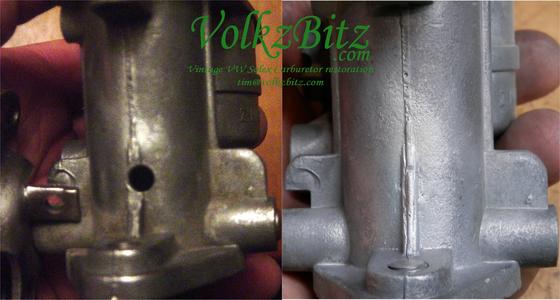 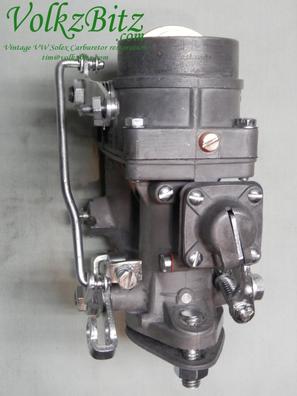 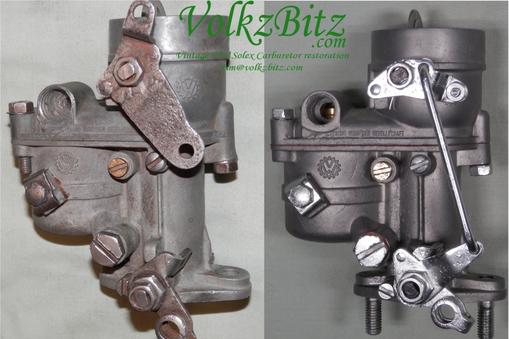 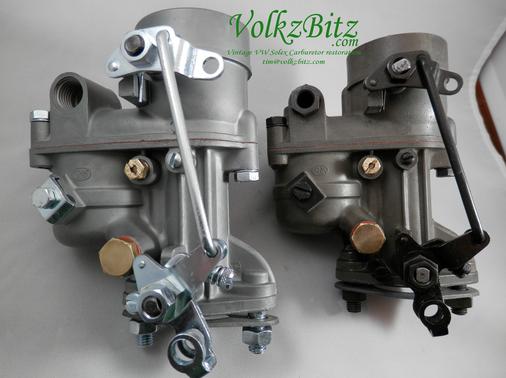 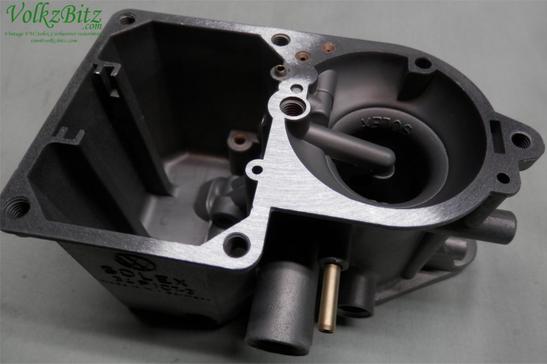 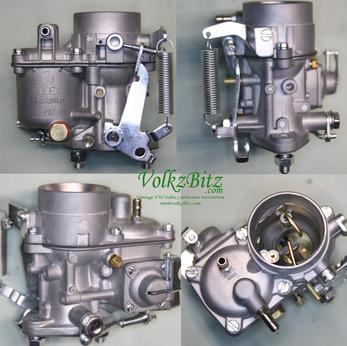 German 34PICT-3 cores wanted. Up to $35 credit given for extra cores sent 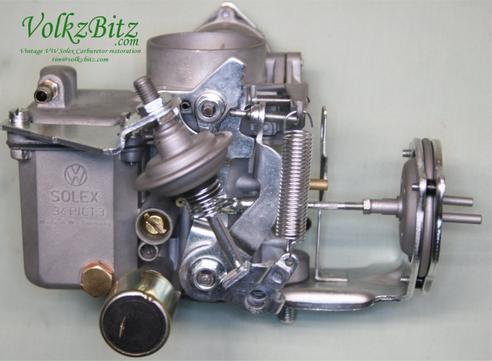